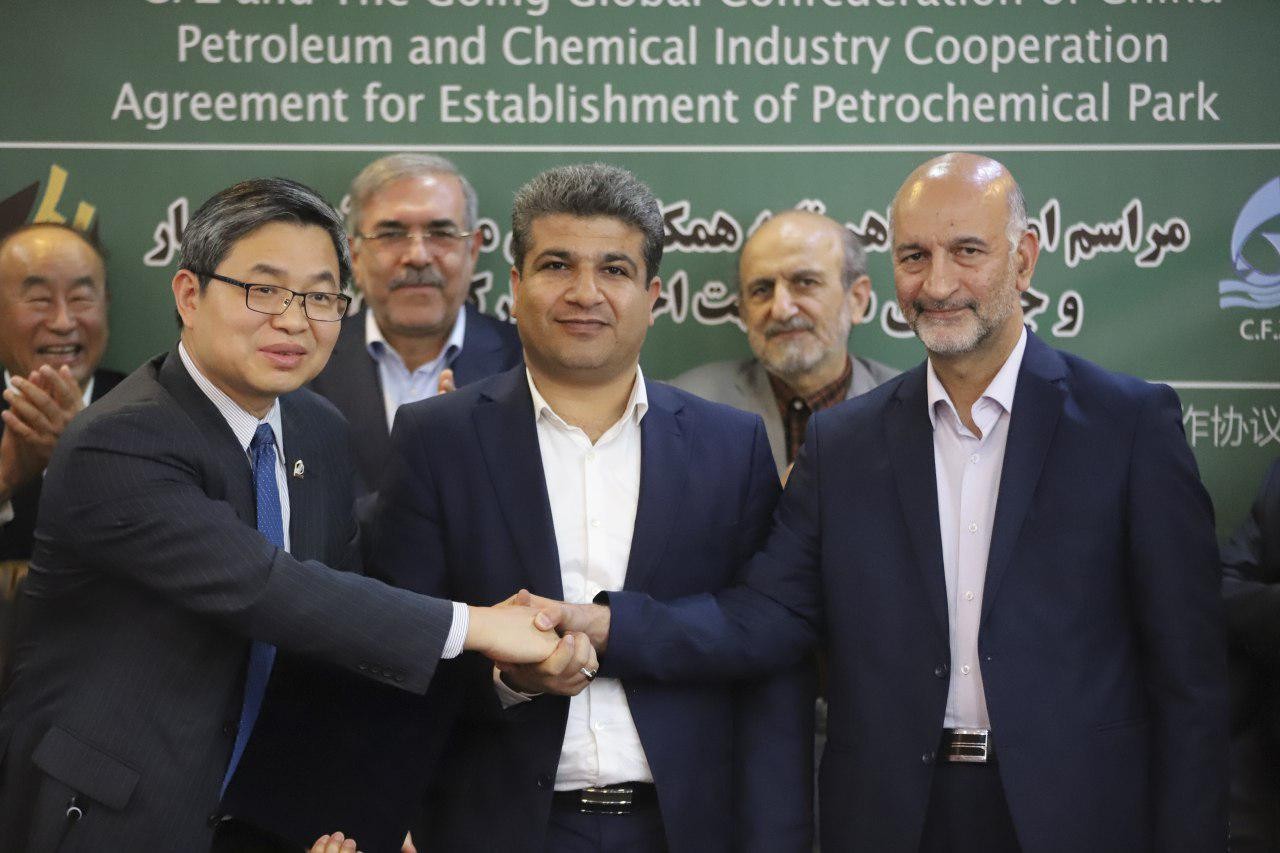 The memorandum was signed as part of further economic cooperation between the governments of Iran and China, and according to Iranian sources, this pursues mainly to alter mission of the Chabahar Free Zone, converting it into the third Iranian petrochemical hub.

The memorandum was signed with participation of Morteza Bank, adviser of Iran’s president, Chabahar Free Zone Executive Director Abdul Reza Kordi, and Li Shousheng, chairman of the board of directors of CPCIF.

Also, members of the boards of directors of 15 major Chinese companies took part at the meeting.

Focus of the memorandum was the construction of a petrochemical park in the Chabahar Free Zone, which will be carried out with cooperation of the parties in near future.

"Iran has perfect and strong relations with China, which can be a model for the rest of the world. This memorandum is in line with the major agreements between the presidents of Iran and China, and we fully support the new cooperation of the two countries in petrochemical industry," he added.

The official added that currently 60 petrochemical projects with nominal production capacity of 65.4 million tons are underway across the country.