Assigning 1,200 hectares of land to investors in the petrochemical sector

Assigning 1,200 hectares of land to investors in the petrochemical sector 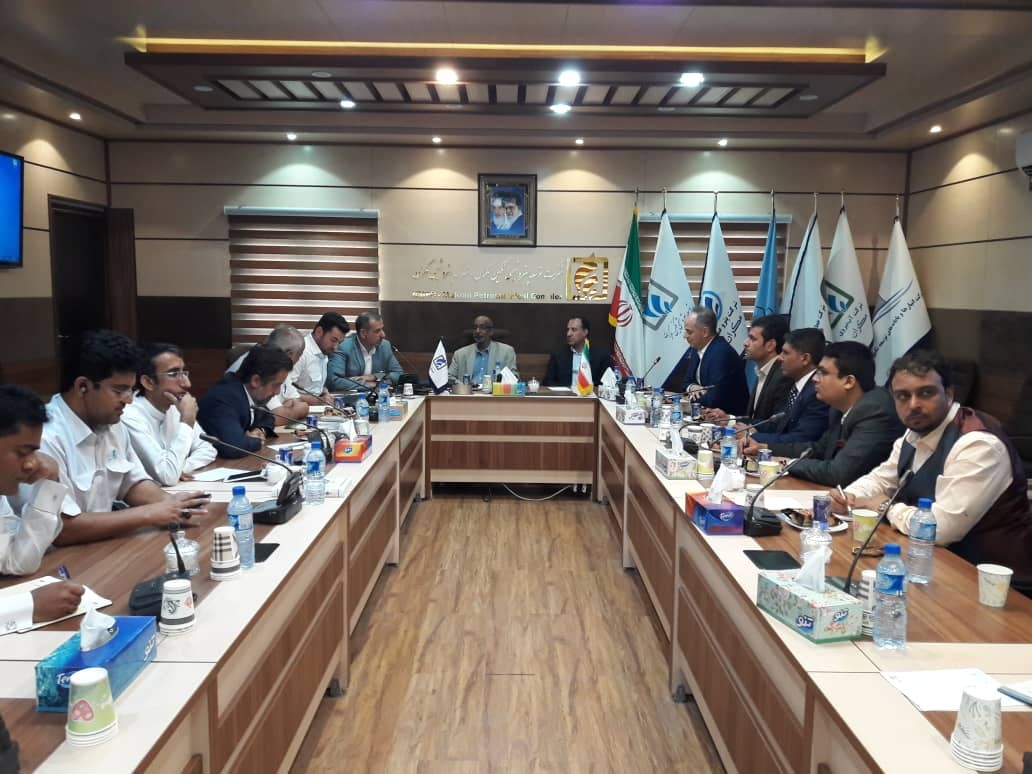 At the joint meeting of Economic and Investment Deputy of Chabahar Free Zone Organization, Indian Ambassador to Iran, Negin Mokran Petrochemicals, Ministry of Foreign Affairs Representatives and the General Directorate of Ports and Maritime Affairs of Sistan and Baluchistan province, various issues were discussed and debated.

According to the Public Relations and International Affairs of the Chabahar Free Zone Organization, Gholam Reza Panah, Deputy Chancellor of Economic Affairs and Investment in Chabahar, announced the preparation of 1200 hectares infrastructure of land allocated to petrochemicals, and added that the General Directorate of Ports And navigation in Sistan and Baluchistan province have assigned a site for the discharge and storage of petrochemical products.
He added: Preparation for a 1000 MW power plant is underway, the first phase of which is being built with a production capacity of 300 MW.
The Indian Ambassador to Iran also said that different investment opportunities in Chabahar have special advantages for investors, which are complementary to a larger Chabahar image that investors may be considering.
He said that he hoped petrochemicals and their downstream industries could be attractive to investors in neighboring countries.
He said: "Given the cheap cost of energy and access to the port and the distance between the ports of India and Chabahar, we will inform Indian investors in this area to explore common areas of investment.