Conditions set for activity of Afghan businessmen in Chabahar 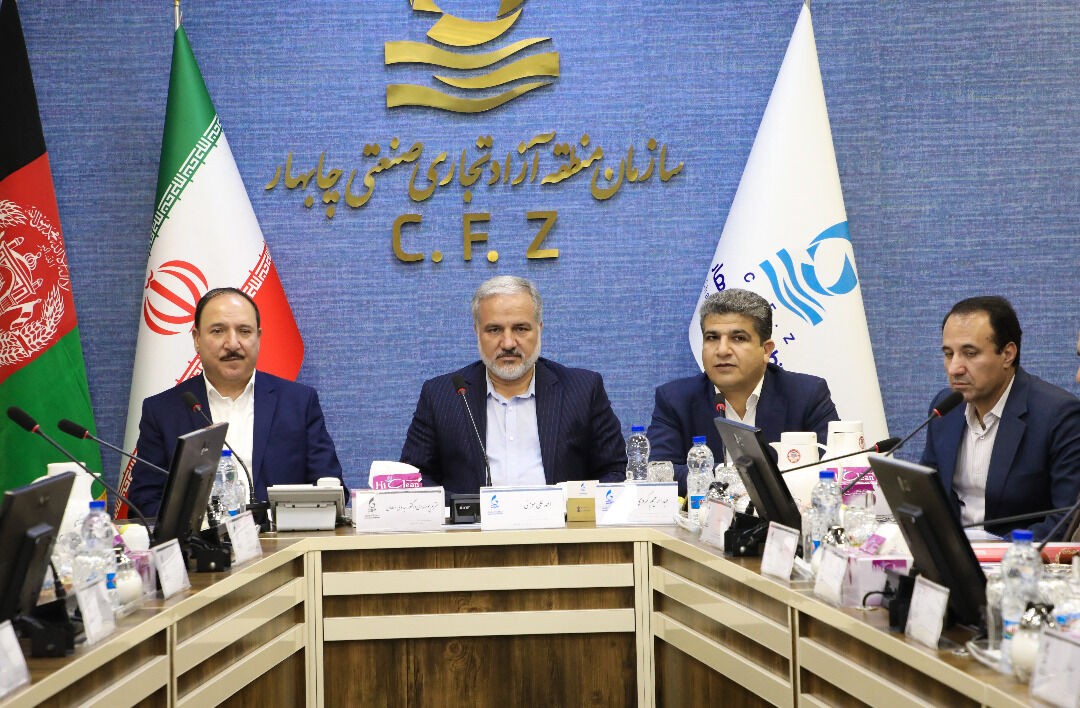 Managing Director of Chabahar Free Zone Organization (CFZ) said that the conditions for activities of businessmen and economic activists in Afghanistan are provided in this zone and they can register company and do business without any concern.

Abdul Rahim Kordi said at a meeting to address Afghan businessmen problems in the presence of the Afghan Nimrouz governor in Chabahar Free Zone on Tuesday, "Afghan investors are doing well in Chabahar, contributing to production and employment."

Managing Director of Chabahar Free Zone Organization said that there are economic and infrastructural facilities in this city and they have been provided for Afghanistan in a special way, adding, "We will appreciate the investors of this country."

He went on to say, "3,000 commercial, industrial, and service enterprises were registered in Chabahar Free Zone, of which 300 are foreign companies, and Afghanistan has the most registered companies among different countries."

Kordi went on to say, "The Free Zone of Chabahar plays an important role in the development of Afghanistan, and all the problems of Afghan businessmen in this area will be pursued in the area of ​​tax exemptions, use of driving licenses, departure and returns, import and export of goods."

According to IRNA, the governor of Nimrouz province Vali Soltan on Tuesday after arrival at Konarak airport was welcomed by the governor of Sistan and Baluchestan, and a group of officials and economic activists, and then visited the economic and production capacities of Chabahar Free Zone.