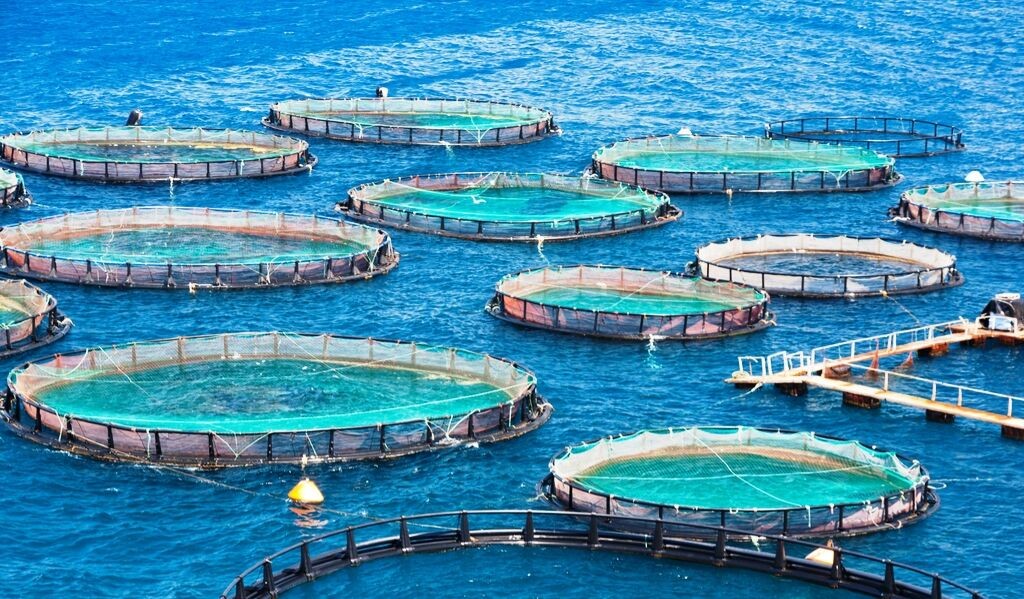 Chabahar, south of Sistan-Baluchistan province, with a clean coastline free of contamination in eight months of the year, is suitable for shrimp farming, which has prompted experts in the area to regard it as the aquaculture paradise to Iran.

Chabahar, Aug 4, IRNA – Chabahar is situated on the Makran Coast of Sistan-Baluchestan province of Iran and is officially designated as a Free Trade and Industrial Zone by the government. Declaring the city as the free trade and industrial zone, helped promote status of the city for international trade and foreign investment. The overwhelming majority of the city's inhabitants are ethnic Baluch of Iran, who speak their native Baluchi language in addition to Persian.

Chabahar is Iran's closest and best access point to the Indian Ocean. For this reason, Chabahar is the focal point of Iranian development of the east of the country through expansion and enhancement of transit routes among countries situated in the northern part of the Indian Ocean and Central Asia.

The hope is that with the development of transit routes, and better security and transit services, the benefits will reach the local residents. Chabahar's economic sectors are fish industries and commercial sector, fishery with the largest amount of country's fish catch, mainly located out of the Chabahar Free Trade and Industrial Zone.

Growing commercial sector located at free trade area with the high potentiality to turn to a place that would connect business growth centers in south Asia (India) and the Middle East (Dubai) to central Asian and Afghanistan market. The government plans to link the Chabahar free trade zone to Iran's main rail network, which is connected to Central Asia and Afghanistan as well.

Gwater Bay is nowadays one of the shrimp culture sites where farmed shrimp was processed and readied, It is located in the most remote part of the country, close to the Pakistani border.

The cost of shrimp culture is $ 2 per kilogram and it costs about 5 dollars without processing in the field. There is currently a shrimp culture season on the Gwater Bay site, but if the infrastructure is provided, shrimp can be harvested up to three times a year.

Shrimp can be harvested 90 days after farming, weighing 2 to 5 grams. In fact, shrimp culture is quite commercial and economical.

*** About 60 tons of shrimp processed, readied for export in Chabahar

Deputy Director General and Head of Chabahar Veterinary Medicine Department Oliya Mirlashari said on July 30 that 60 tons of farmed shrimp was processed and readied for exports in Chabahar port.

He made the remarks in an interview with IRNA and stated, “Shrimp farming site in Chabahar’s Gwater port put under culture in the current year (started March 21, 2019) with the capacity of 130 million larvae on a land area as large as 706 ha in 50 shrimp farms with 643 farming pools.”

Activation of processing workshops plays a leading and important role in the generation of employment and sustainable development in the region, he said, adding, “by launching specialized aquatic species laboratory in near future, giant steps will be taken in line with offering high quality services to shrimp farmers in this field.”