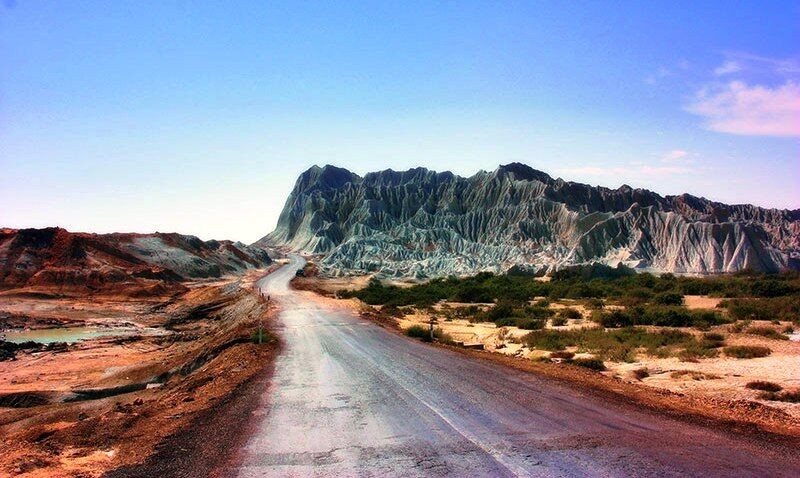 In addition to its commercial position, Chabahar has many historical and natural attractions. The climate of this city and its surroundings is always spring and temperate, the reason it is called Chabahar or Chaharbahar.

Tehran, Aug 5, IRNA – Chabahar, south of Sistan-Baluchistan province, with a clean coastline free of contamination in eight months of the year, is suitable for shrimp farming, which has prompted experts in the area to regard it as the aquaculture paradise to Iran.

Chabahar is situated on the Makran Coast of Sistan-Baluchestan province of Iran and is officially designated as a Free Trade and Industrial Zone by the government. Declaring the city as the free trade and industrial zone, helped promote status of the city for international trade and foreign investment. The overwhelming majority of the city's inhabitants are ethnic Baluch of Iran, who speak their native Baluchi language in addition to Persian.

Chabahar is Iran's closest and best access point to the Indian Ocean. For this reason, Chabahar is the focal point of Iranian development of the east of the country through expansion and enhancement of transit routes among countries situated in the northern part of the Indian Ocean and Central Asia.

The hope is that with the development of transit routes, and better security and transit services, the benefits will reach the local residents. Chabahar's economic sectors are fish industries and commercial sector, fishery with the largest amount of country's fish catch, mainly located out of the Chabahar Free Trade and Industrial Zone.

Growing commercial sector located at free trade area with the high potentiality to turn to a place that would connect business growth centers in south Asia (India) and the Middle East (Dubai) to the central Asian and Afghanistan market. The government plans to link the Chabahar free trade zone to Iran's main rail network, which is connected to Central Asia and Afghanistan as well.

Gwater Bay is nowadays one of the shrimp culture sites where farmed shrimp was processed and readied,  It is located in the most remote part of the country, close to the Pakistani border. 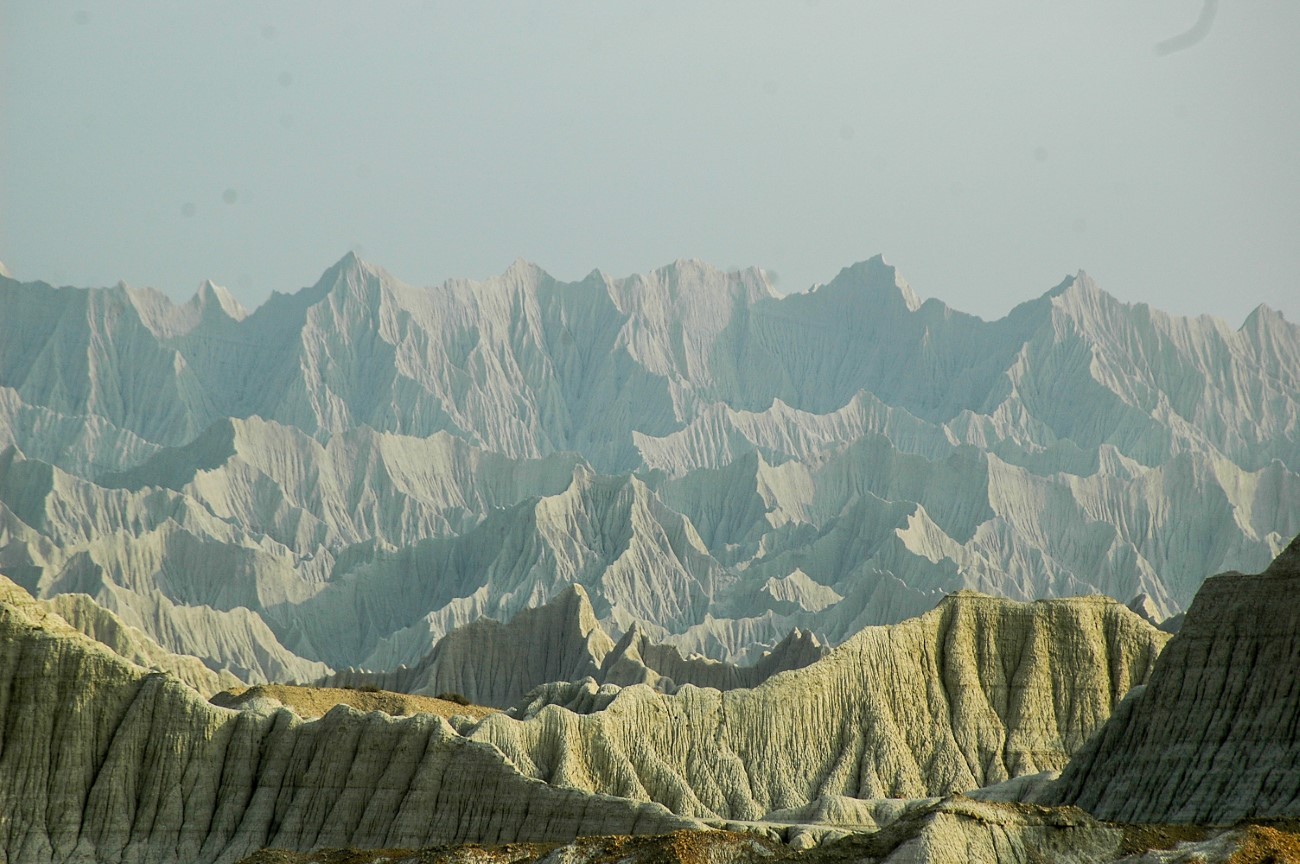 Martian Mountains (also known as Merrikhi Mountains), situated 40 to 50km from the port city of Chabahar, in Iran's southeastern Sistan and Balouchestan province is one of the famous tourist attractions of the country.

The Martian Mountain is one of them, just try visiting it and you would surely get amazed by its eye-catching scenic view.

The mountains are not beautiful for the snowy peaks or green nature, but because of their special shapes and figures, they could not be found anywhere else in the world but they may exist in Marc. The Martian Mountains are only a part of the beauty of Chabahr which always look like it is spring.

The Martian Mountains of Chabahr probably date back to over 5 billion years ago according to historians and geologists. They are as high as 100 meters in most sections. Excavation of many fossils belonging to fish indicates that Martian Mountains were underwater in ancient times. 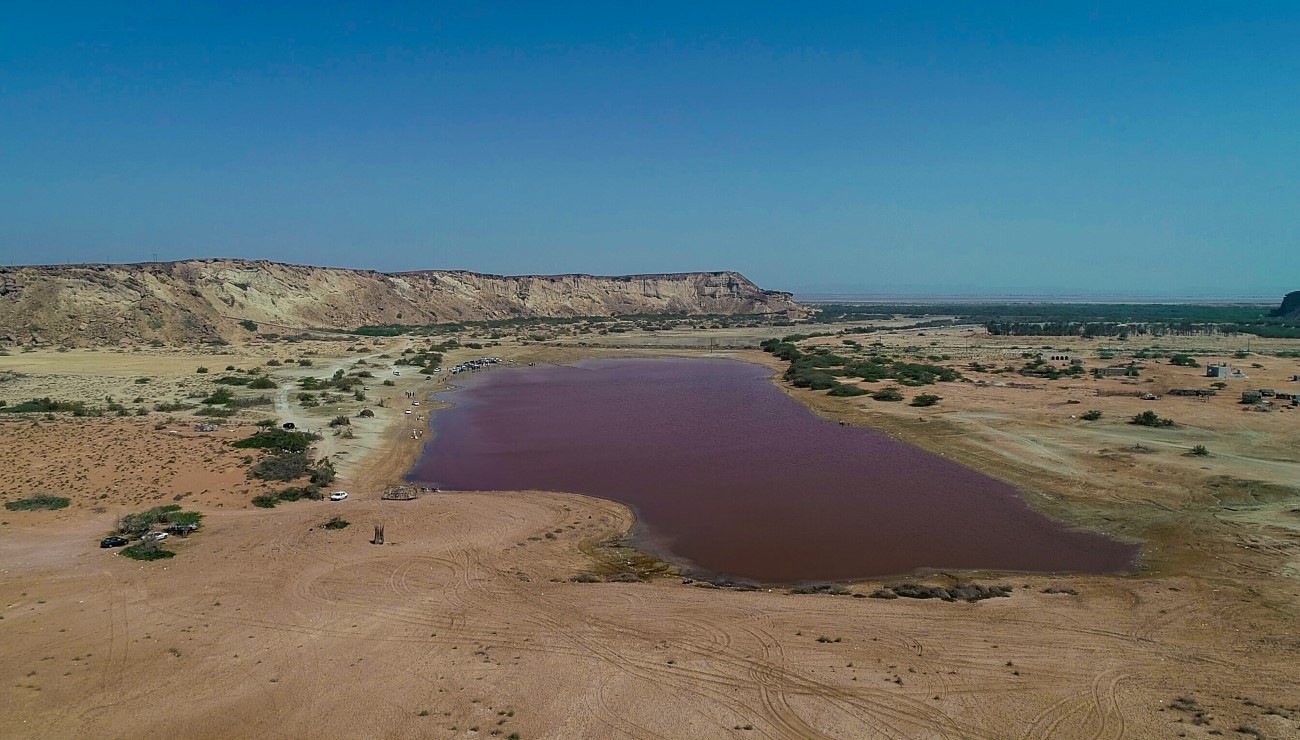 Perhaps you’ve seen pictures of colored lakes around the world, but do you know that the Chabahar lagoon is one of them? Pink lake , also known as Chabahar Pink Lake, is one of Chabahar’s spectacular attractions in southern Iran. If you want to know where the lagoon is and how you can reach it, or how it came about and why it’s colorful, continue to stay in touch with us to get to know more.

Due to the special type of the soil surrounding the lake, its water surface seems shining with pink color during some five months of the year and it reportedly covers an area of 10 hectares.

The lake and a nearby lagoon of the same name boast beautiful and unique landscapes, a potential attraction for domestic tourists and foreign travelers. They are situated some 20 kilometers east of Chabahar in Sistan and Baluchestan province. Chabahar is a humid port city commonly considered as one of the warmest places in Iran.

Water levels of the seasonal lake routinely depend on the amount of rainfall. Gaz shrubs, whim, and straw are amongst its topmost vegetation. It is also home to flamingos, pelicans, white and gray hawks amongst other birds.

Some environmental experts believe the pink color of the lake is due to planktonic activities. The presence of large plant planktons in the region, and the abundance of organic and materials, in some seasons, leads to a significant increase in biological production.

Such aspects, along with the impact of monsoon storms, which are unique features of the oceanic region of Oman Sea, cause an increase in the number of plant planktons and pure pink color of the lake in December. 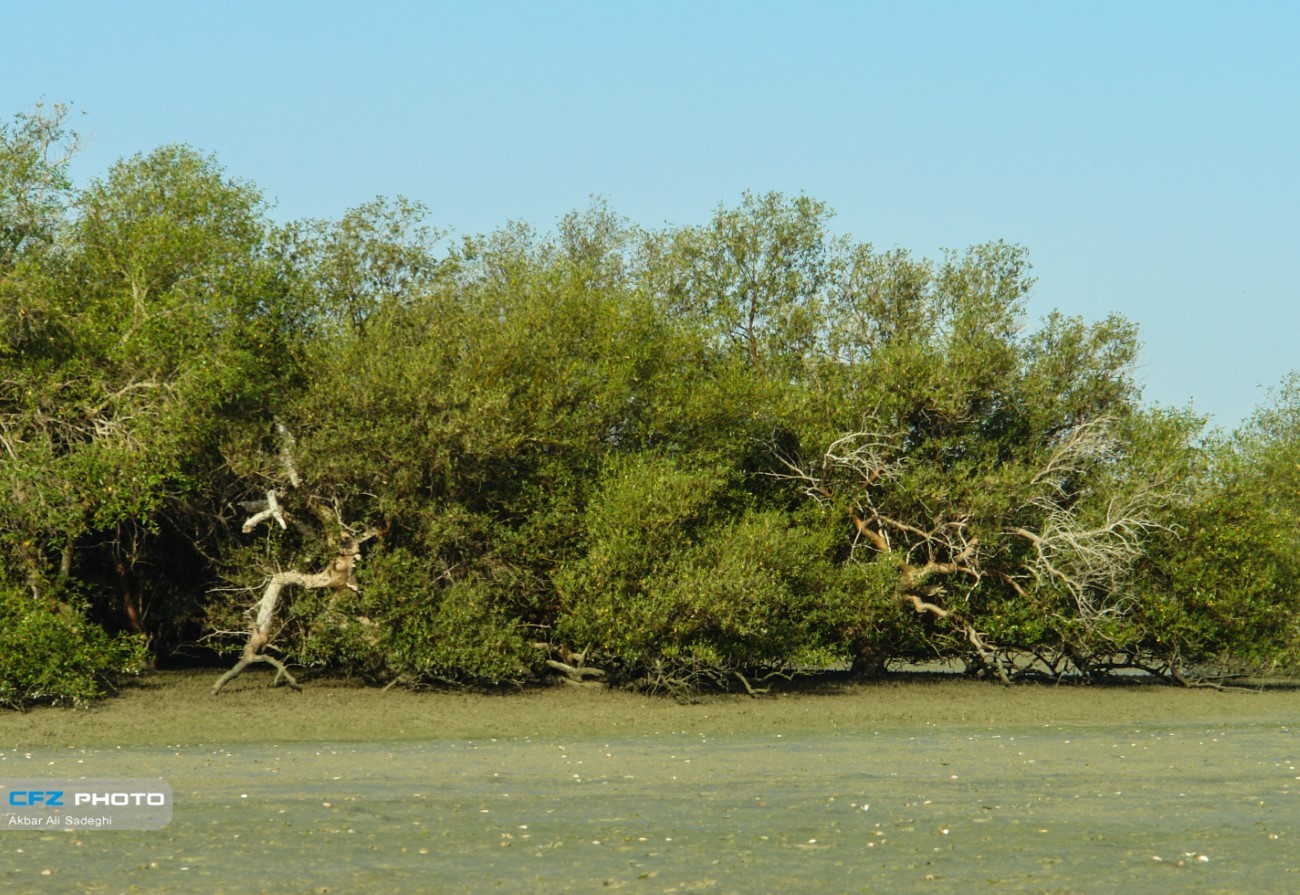 *** Gwater Bay; Of the most beautiful attractions in Iran

Gwater Bay is one of the most beautiful areas of Iran and the farthest southeast of the country and its unique natural beauty attracts every tourist.

Gwater Bay is known as the end of Iran's regional roads in southeastern Iran, bordering Pakistan and except for Sistan and Baluchistan province.

A small part of Sistan and Baluchestan province that makes everybody feel strange from the beginning of the road, especially if you enter its haunting road in the daylight, you will be amazed by its silence and beauty and you will get a great experience.

Gwater Bay is one of the protected areas of the environment due to its proximity to mangrove forests. According to the Chabahar Port Department of Environment, Gwater welcomes a large number of migratory birds each year in early fall. About 3 different species of birds enter the area in the form of 4 groups.