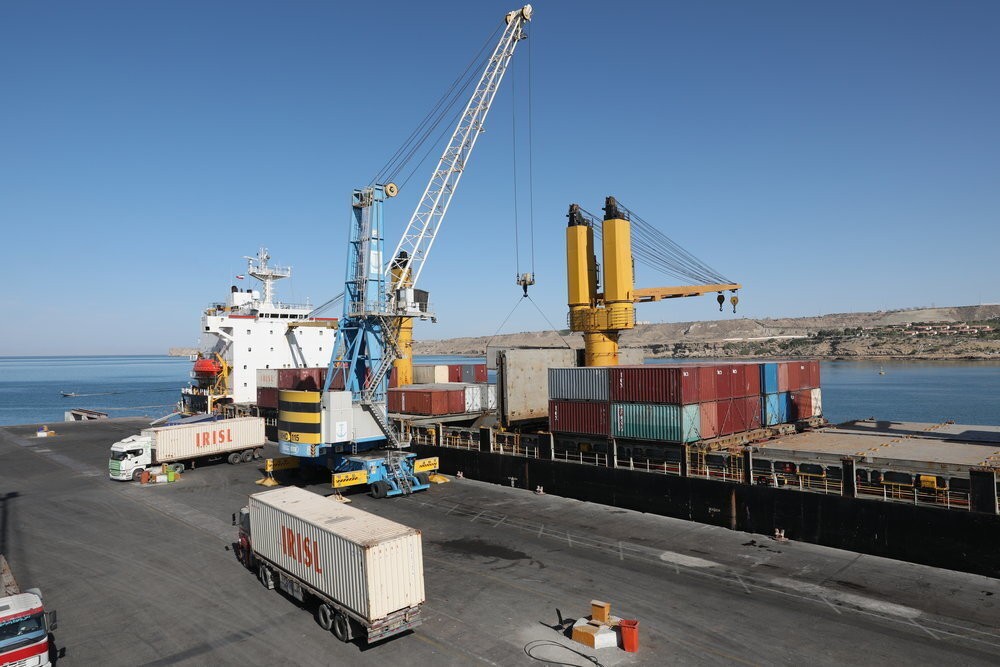 TEHRAN- In an open session of Majlis on Sunday evening, the MPs approves the general outlines of a bill on attaching Shahid Kalantari Port and Shahid Beheshti Port to Chabahar Free Trade Zone in southeast of Iran, Tasnim news agency reported.

Given that the free zones in the world are usually connected to a port and rely on that port, attaching the mentioned ports to Chabahar Free Zone has been put on agenda aiming at increasing investment attraction, encouraging production and exports, taking the most advantage of these two ports for increasing Iran’s share of global marine transportation and transit, attracting more shipping lines to the country and finally helping job creation in the region.

Shahid Kalantari Port and Shahid Beheshti Port are the two main ports of Iran’s port city of Chabahar on the Gulf of Oman which is the home for Iran's only oceanic port. Due to its strategic geographical positioning, Chabahar port holds a great significance for Iran both politically and economically.

Shahid Kalantari Port’s development has been finished in 1983. However, the development project for Shahid Beheshti port is planned to be implemented in five phases of which the first phase was started in 2007 and due to financial problems resulted from U.S.’s first round of sanctions on Iran the project was almost halted until 2016 in which the sanctions were lifted over Iran’s economy.

During the visit of the Iranian president to India in February 2018, the lease contract for Shahid Beheshti Port-Phase 1 was signed between Iran’s Ports and Maritime Organization (PMO) and India’s Ports Global Limited (IPGL).

In this way, after years of negotiations, Iran awarded the development project of its strategic Chabahar port to India, and the South Asian country committed $500 million to build two new berths in this port.

As announced by Iranian Transport and Urban Development Minister Mohammad Eslami, the program for turning the country’s ports into free trade zones with the aim of facilitating investment and attracting foreign investors is on the government’s agenda.