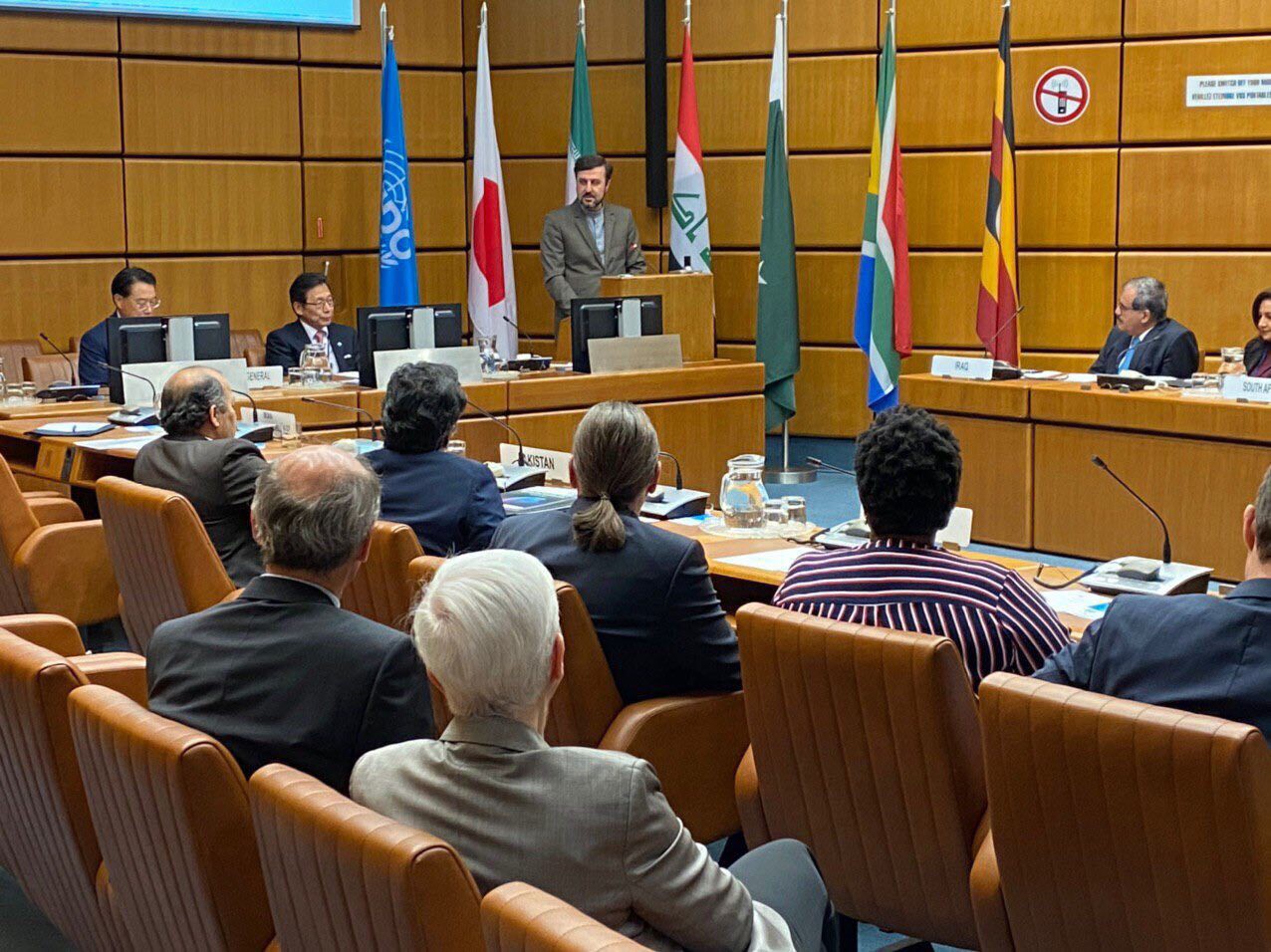 Iran, Japan and the United Nations Industrial Development Organization (UNIDO) have agreed to cooperate on launching the third phase of advanced know-how on fishery in the Iranian port city of Chabahar in southeastern Iran.

Japan had previously provided some €680,000 to finance the first and second phases of the project.

Cooperation on the project was part of signing five cooperation documents between UNIDO and Japan at UNIDO headquarters in Vienna, in presence of permanent representatives of Iran, Iraq, Pakistan, South Africa and Uganda.

Kazem Gharibabadi, Iran's ambassador to the Vienna-based international organizations, in his statement to the signing ceremony, underlined the strategic position of Chabahar Port.

He said that Chabahar Port provides transit facilitates of commodities between countries located at northern side of the Indian Ocean and Central Asian countries.

He stressed the significance of international cooperation to help boost sustainable growth of the countries and called for sharing experience and knowledge to counter the challenges facing economic development.

Gharibabadi urged the need for an immediate lifting of illegal sanctions and restrictions imposed on certain countries which impedes their development.