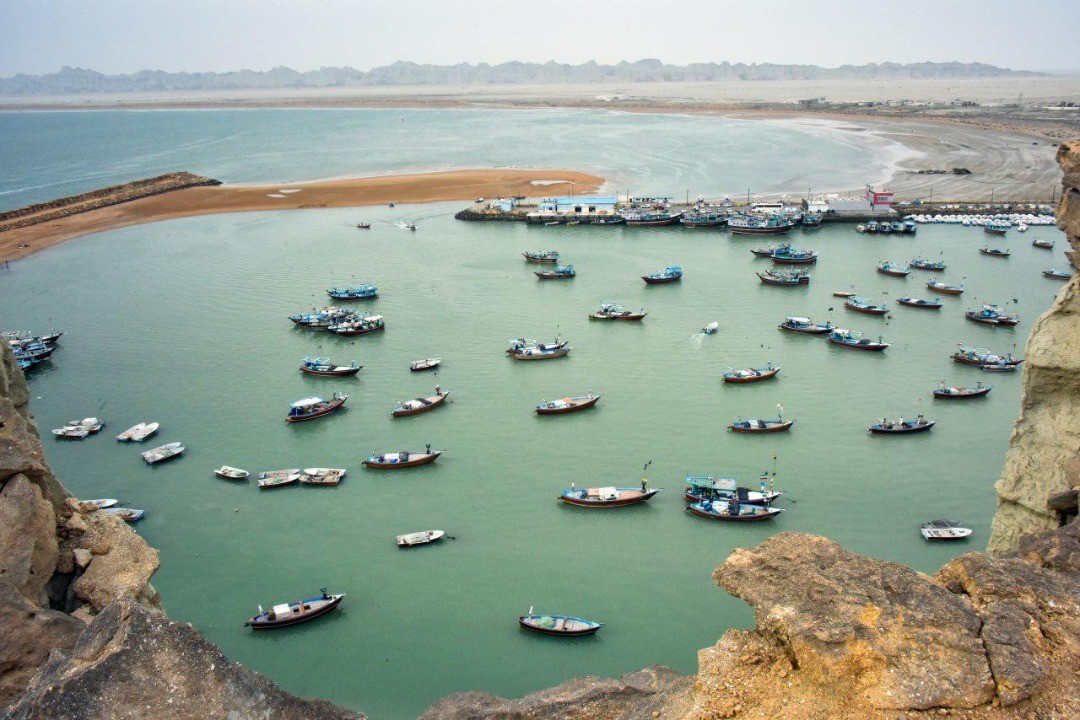 TEHRAN – Cultural Heritage, Tourism, and Handicrafts Minister Ali-Asghar Mounesan has said that development of the travel industry across Sistan-Baluchestan province is among top priorities.

“I am interested in Sistan-Baluchestan, and the development of this province is a priority for this ministry and the government,” CHTN quoted Mounesan as saying on Saturday.

“The majority of my travels during my tenure has been to Sistan-Baluchestan, which I consider it as a safe province with significant values in terms of culture, history, handicrafts, and tourism.”

Mounesan made the remarks in a meeting with several elected MPs of the southeastern province for the upcoming Majlis (Iranian parliament).

The minister added that people of Sistan-Baluchestan are hospitable and kind.

“Various campaigns have so far been launched to introduce the existing capacities in this province, such as ‘Let’s see Sistan, let’s hear Baluchestan’.”

Referring to development potentials in the province, the official said “One of the most important capacities of Sistan-Baluchestan is the development of Makran, which is also emphasized by Leader [of the Islamic Revolution Ayatollah Seyyed Ali Khamenei], and we will witness more prosperity in the region.”

Makran is a semi-desert coastal strip stretched along the coast of the Gulf of Oman.

The collective province -- Sistan in the north and Baluchestan in the south -- accounts for one of the driest regions of Iran with a slight increase in rainfall from east to west, and an obvious rise in humidity in the coastal regions. In ancient times, the region was a crossword of the Indus Valley and the Babylonian civilizations.

The province possesses special significance because of being located in a strategic and transit location, especially Chabahar which is the only ocean port in Iran and the best and easiest access route of the middle Asian countries to free waters.

Some of the most notable historical and natural tourist attractions of the province are as follows:

The historical Seb castle stands tall in a village of the same name, the castle was extensively used during the Qajar era (1789–1925) as a borderline surveillance base. However, narratives say that its heyday dates back to the time of the Safavids (1501–1736). The castle is constructed of clay and mortar blend with loads of sticky plant seeds. In some parts wooden slabs cut from palm trees have been used to strengthen the overall layout, enabling it to withstand the natural disasters in particular mellow seismic vibrations.

Mud fountains are one of the most amazing phenomena and tourist attractions of the province. There are three Mud fountains in this area that are located in Kahir, Konarak, and Khash, two of them are in the form of a hill and the other is a volcano.

It is in fact an amazing place where intersection a thirsty desert meets the sea. Darak beach and a nearby village are a destination for avid nature lovers. The beach and the amazing village of Zarabad, along with the Oman Sea, are where sand dunes, palm trees and blue sea in a frame together create picturesque sceneries.

Darren Negaran (literally meaning illustration of the valley) is home to tens of carved pictures of different animals such as wild cows, camels, and antelopes with a large horn in a variety of styles that are drawn in most of the scenes. Some say it’s the largest stone gallery of the country. Hunters’ motifs, men’s conflicts with each other and the images of moon and sun are other subjects of these ten thousand years old stones illustrations.

Chabahar is the only oceanic port of Iran and it is attached to the Sea of Oman and the Indian Ocean. In the southern part of the Chabahar city, there are large rocks with the advent of seawater and erosion of sedimentary rocks that have created a beautiful landscape. Sunset and sunrise on this beach are one of the most spectacular views that you may have in your life. Do not miss these beautiful beaches during your Iran tour.

About 40 to 50 kilometers away from Chabahar, lies one of the wonders of Iran’s nature known as the Martian mountains or miniature. Also, it is called Kalani or Aria in the local language. Along the roadside, you can see another planet in front of you that can be easily touched. Colors of the Martian mountains varies from gray to white and displays different colors during the day due intensity of the daylight. This 4-5 million years old mountainous area features hills from 5-meter-high to the ones rising over 100 meters.