1st phase of intl. Chabahar airport to be inaugurated in year 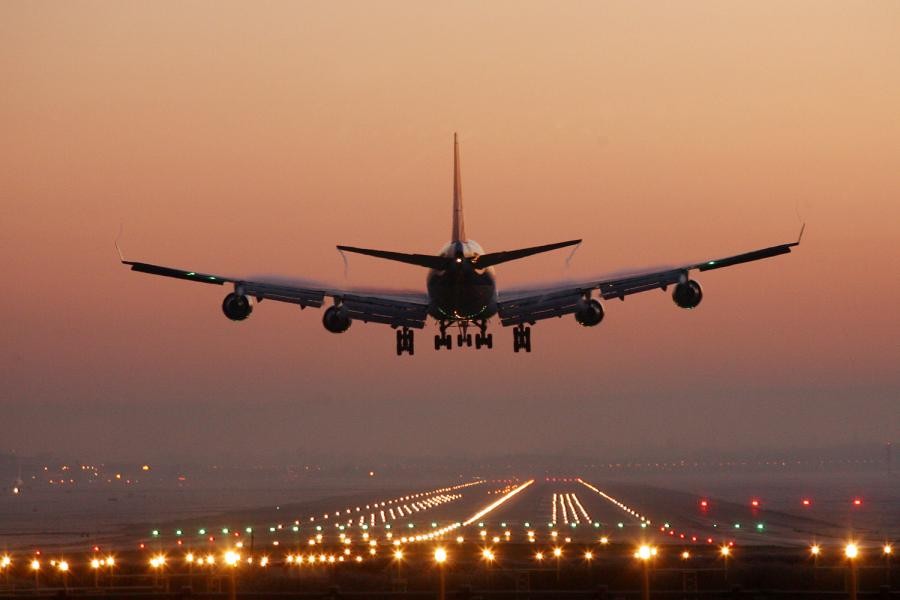 TEHRAN, Jul. 28 (MNA) – Deputy head of transportation and transit of Chabahar Free Zone announced on Monday that the first phase of the International Chabahar airport will be inaugurated within 12 months.

According to Saied Chalandari while an Iranian company has funded phase I with 4.7 trillion rials (about $22.3million), the other phases of this airport will be constructed using Chinses finance.

The execution phase of the Chabahar Airport Development Project in the southeastern province of Sistan-Baluchestan started on December 07, 2019, with Minister of Roads and Urban Development Mohammad Eslami and other government officials in attendance.

The airport town of Chabahar will be built on a 2,815-hectare plot in the northern part of Chabahar Free Zone.

Chabahar Free Trade–Industrial Zone Organization is planning to build an international airport which would be a major stimulus to attract both tourists and investors to the region in the southeastern Sistan-Baluchestan province.

Home to natural and historical attractions, Chabahar could be named as one of the most underrated destinations in Iran. However, in recent years various measures have been taken to promote Iran's sole oceanic port as a safe and hospitable choice for both domestic and foreign visitors.