Chabahar's cricket staduim to be inaugurated next year 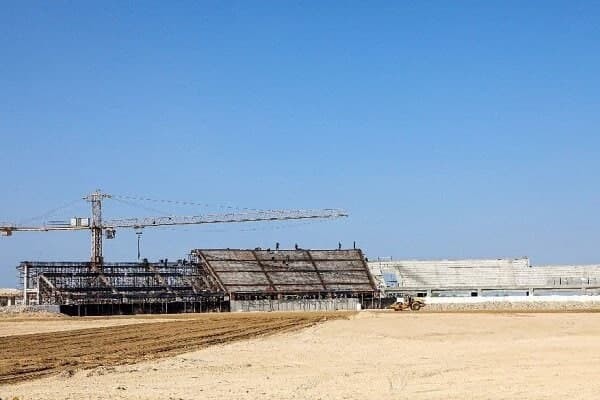 TEHRAN, Dec. 03 (MNA) – The 4,000-seat cricket stadium in the Chabahar Olympic Village will be completed and inaugurated in the next Iranian calendar year (starting March 2021).

The stadium will be the first of its kind in Iran.

Inauguration of this important sports project, which is unique in its kind in the country, can strengthen and expand cultural, social, and economic relations with neighboring countries in the Persian Gulf, the Sea of Oman, and the Indian Ocean.

In the near future, officials from the Asian Cricket Council will be invited to Iran to visit the physical progress of the project to share their views in a bid to complete the project with the latest methods in the world, the caretaker of cultural and social heritage and tourism department of Chabahar Free Zone Organization Tahereh Shahraki said earlier.

Home to natural and historical attractions, Chabahar could be named as one of the most underrated destinations in Iran. However, in recent years various measures have been taken to promote Iran's sole oceanic port as a safe and hospitable choice for both domestic and foreign visitors.

Chabahar Free Trade–Industrial Zone Organization is planning to complete an international airport which would be a major stimulus to attract both tourists and investors to the region in the southeastern Sistan-Baluchestan province.