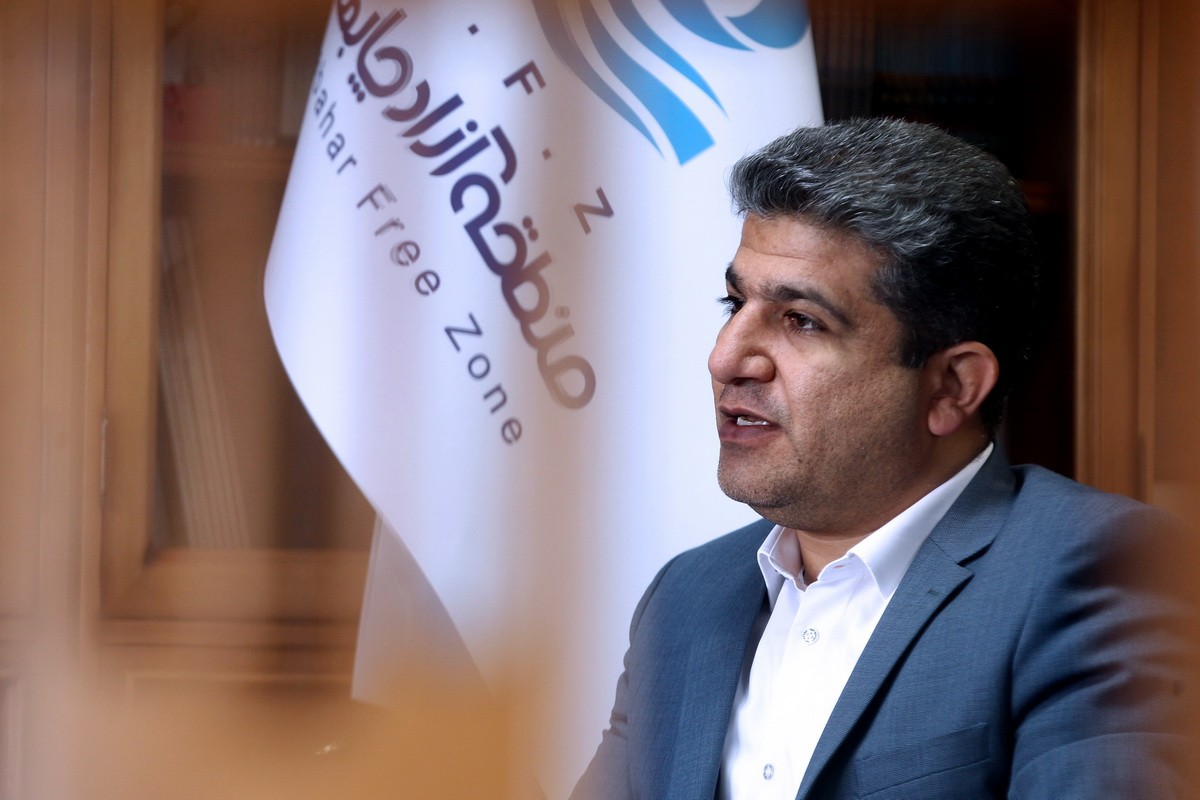 TEHRAN- The managing director of Chabahar Free Zone Organization said that through implementation of development programs, this organization is preparing the ground for the attraction of investors.

Abdul-Rahim Kordi said these programs are creating trust for the investors in the zone.

“Through implementing railway, gas-supplying, and port development projects in Chabahar, we will soon witness great development of the zone”, the official noted.

Lying on the coast of the Gulf of Oman in Iran’s southeastern Sistan-Baluchestan Province, Chabahar is the country’s only oceanic port and given its strategic location in the International North-South Transport Corridor (INSTC) development of the port is of high significance for Iran, so the government has some major projects to create multi-dimensional transportation facilities in this port.

In addition, Chabahar Free Zone has been suggested as a transit and logistic gateway for Iran's domestic market which, while reducing the cost and time of transportation it has also provided profitable economic opportunities in the development of logistics facilities.

Chabahar Free Zone Organization has a plan for the development of specialized industrial parks with the participation of the private sector in the fields of industry, logistics, education, healthcare, tourism, etc., which the establishment of logistics industrial park is followed in the framework of upstream programs and documents.

At present Chabahar Free Zone is considered as a transit gateway in eastern Iran and based on national plans and also the interest shown by international parties, it is noteworthy as a center for providing logistics support, transportation and transit services.

Chabahar Free Zone with the aim of facilitating trade and minimizing transportation costs and focusing on services has allocated 150 hectares of land to create a logistics industrial park. This industrial park will be assigned to the international investors and or Iran-foreign joint venture.

Considering the geographical location, this industrial park can be connected to the Chabahar railway and will be established to have full support services. Centers such as public warehouses, cold storages, special warehouses for storing liquid and bulk goods, container warehouses, required laboratories, as well as personnel service facilities have been predicted.

Chabahar-Zahedan railway is going to go operational in the next Iranian calendar year (begins in March 2021).

Considering the important role that the free zones play in promoting the country’s export and employment, Iran is seriously pursuing development of its existing free zones and establishment of new zones as well.

More development measures in this field have been taking since the U.S. re-imposition of sanctions on the Iranian economy in November 2018, as Iran is reducing its dependence on the oil income while elevating its domestic production and non-oil exports.

Many strides made for increasing activities in the free zones have played a significant part in boosting the country’s non-oil exports and brought prosperity in the other economic sectors.

The secretary of Free Zones High Council also said, “We have started the creation of some infrastructure for the production activities since the past year which will increase production and investment making in these zones.”

Development of the existing free zones and establishment of new zones is currently one of the major economic approaches of Iran and in a bid to attract more investments to these zones Iranian government offers various incentives to the investors.

Tax exemption is one of those incentives which has been offered for more than a decade to the investors in the free zones.

Such incentives have encouraged investment making in these zones.