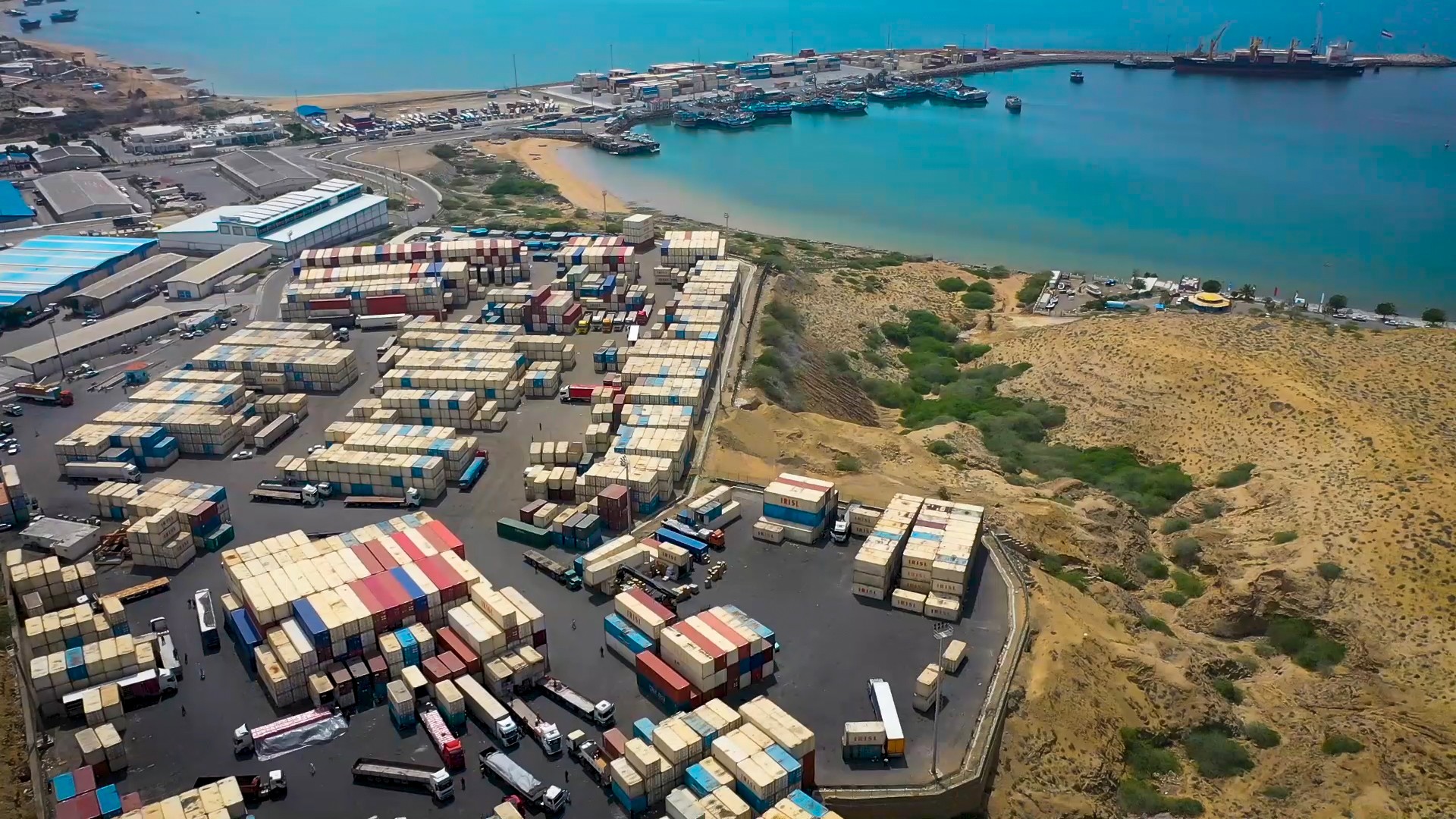 Speaking in a meeting with an Afghan economic and political delegation held in the southeastern port city of Chabahar on Sunday, Abdolrahim Kordi underlined Chabahar port’s potentials and capacities for Afghanistan and noted that joining of Chabahar port to Iran’s free trade zones has made it even more competitive among the country’s ports.

“The infrastructure of the port and the free zone in Chabahar has been prepared and large and small projects have been implemented, and this promises the development and prosperity and expansion of relations with the neighbors,” Kordi said.

According to the official, Chabahar Free Zone and the optimal use of the transit opportunities in Sistan-Baluchestan Province, where the port lies, could play a special role in Afghanistan's economic development.

Welcoming the presence of the Afghan delegation, Kordi expressed his company’s readiness for cooperation with the Afghan companies willing to invest in Chabahar.

“With the approval of the Sistan Free Zone, we will see the realization of the development and economic goals of both Iran and Afghanistan,” he stressed.

He further emphasized that all legal facilities and capacities are available for Afghan investors, as there are currently about 200 registered Afghan companies operating in Chabahar, and this opportunity can be used for the development of the two countries.

Attending the meeting, a member of the Economic and Border Committee of the Afghan Parliament stated: "We are very happy to see the development of economic and political relations with Iran and I thank you for the hospitality of the kind people of this country."

Mohammad Ibrahim Ghashtali added: "Chabahar has a great value for the development of Afghanistan and we consider any development of this region as a kind of prosperity for our country because Afghanistan will have a great connection to the world through Chabahar and can export and import."

Later on, in February 2019, the Afghanistan-Iran-India trade corridor for the trade between the two countries through Chabahar Port was officially inaugurated.

In February this year, the Secretary-General of Iran-Afghanistan Joint Chamber of Commerce Mozafar Alikhani announced that Iran has approved two Afghan banks to open branches in its southeastern strategic port of Chabahar.

Chabahar is believed to be the best and economical transit route into Afghanistan and Central Asian countries.