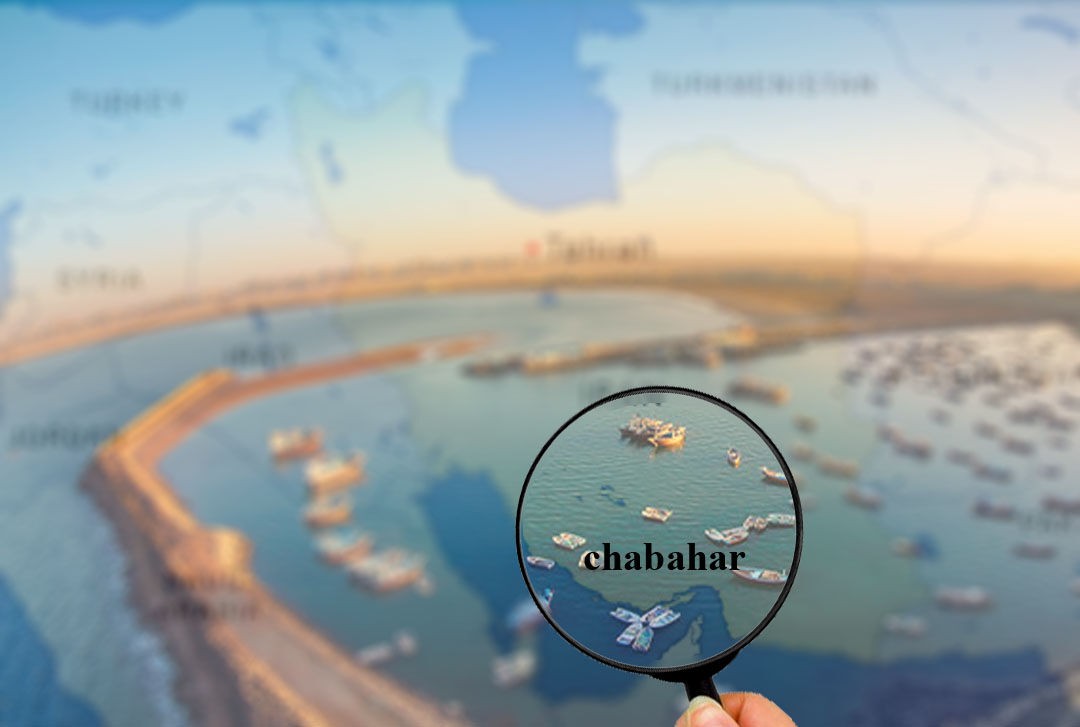 Chabahar, May 1, IRNA - Thanks to the increase of international cooperation in recent years, the Chabahar Free Trade-Industrial Zone (CFZ) has got the opportunity to turn into an important hub for developing large-scale industries in Iran.

The special situation of Makran Coast in Iran's economic programs shows that the region is becoming an exemplary region for many economic activities due to the expansion of trade exchanges between the Islamic Republic and India, Afghanistan, Oman, and the Central Asian states. The cooperation can boost a productive economy in Iran and pave the way for generating surplus production; so, the CFZ can turn into a hub for oil, gas, and petrochemical networks as well as steelmaking, car manufacturing, food, fishing, and tourism industries.

Following the exemption of CFZ from US sanctions, the region has got an opportunity to witness an unbelievable increase in foreign investments. Therefore, the largest industrial and mining companies such as Mobarakeh Steel Company, Gol Gohar Mining & Industrial Company as well as Chadormelo Mining and Industrial Company of Yazd expressed readiness to make investments in the region.

Then, the completion of the Sarakhs-Zahedan transit route has been considered as the main project to develop Afghanistan's economy and pave the ground for creating a link with India through Shahid Beheshti Port in Chabahar.

India has guaranteed to equip Shahid Beheshti Port with state-of-the-art technology and modern infrastructure in return for signing a 10-year BOT agreement with Iran to have a share in the tariff income of the projects.

The Chabahar region is scheduled to be linked to the China–Pakistan Economic Corridor (CPCE), and that will be translated into a great opportunity of accessing a market of 212 million people in Pakistan.

The Iran–China 25-year Cooperation Program consists of a development project of airports and manufacturing of aerial products made by both countries. A Chinese company is going to construct an airport city in Chabahar county, which will be a milestone for the region in southern Iran.

***Brilliant future for steel, petrochemical & fishing industriesThe exemption from US sanctions, special advantages of investment in the Chabahar Free Trade-Industrial Zone as the strategic situation of Makran Coast promoted the most important steel companies in Iran to become interested in investing in the area.

Makran Petrochemical Complex in Chabahar would be able to produce more than 20 million tons of petrochemical materials.