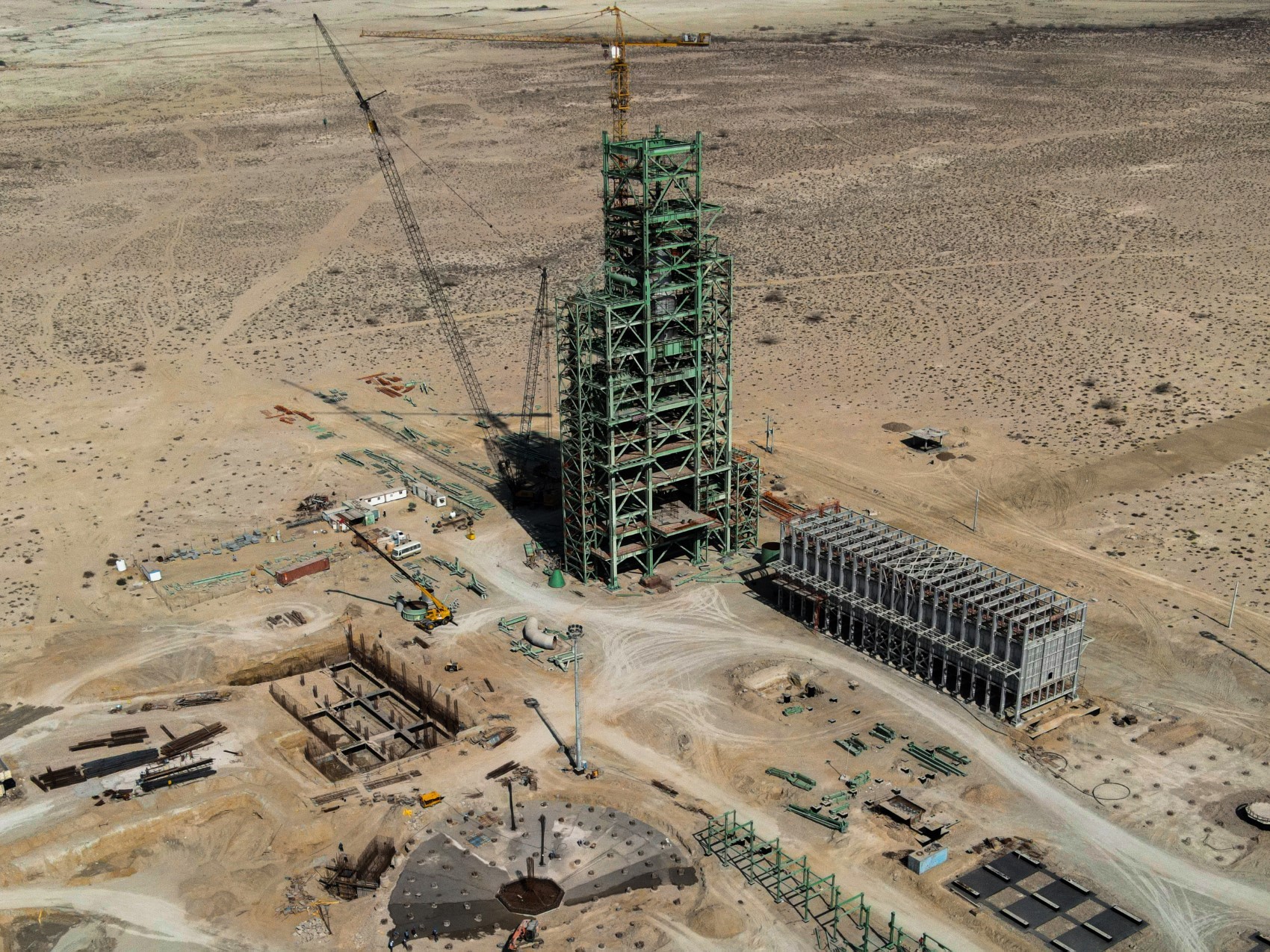 Chabahar, April 17, IRNA – A look into the efforts made during the past eight years shows that how the Makran coasts turned into a center for both the manufacturing sector and trade, while it was only a trade hub in the past.

The Supreme Leader of the Islamic Revolution Ayatollah Makran or Mokran is a coastal area in southeastern Iran and the southern area of Sistan-o-Baluchestan province, which has 300 kilometers of water border and 1,100 kilometers of land border. It bounds from north to Khorasan province and Afghanistan, from west to Kerman province, from south to Oman Sea, and from east to Pakistan.

Makran region is the best oceanside coast of the country and has the most moderate weather in southern Iran. The Makran coasts enjoy a unique situation for transit of commodities, trade, investment, industrial development, and tourism industry.

Chabahar Free Trade-Industrial Zone (CFZ) is one of the seven free trade zones of Iran, which has been developed in the vicinity of Chabahar city and along the coasts of the Oman Sea for more than two decades.

Seyyed Ali Khamenei has attached importance to the development of Makran coasts and President Hassan Rouhani has underlined the need for developing the region; so, the government established a railway in the area to turn Iran into the destination of investment, economic and transit operations in the West Asia region.

Steel and petrochemical industries in Makran

The development of infrastructure for production in the nearest point to sea and ocean has promoted Iranian and foreign investors to invest in Chabahar. The establishment project of Makran Steel Complex is under construction.

According to the Managing Director of Chabahar Free Trade Zone Organization Abdul Rahim Kordi, a contract worth 130 million euros has been signed for investment in the first phase of the steel complex.

Kordi noted that the construction operation of a steel complex with the capacity of producing 10 million tons will be initiated with an investment of 7 billion euros in near future.

He further said that the construction of the Chabahar petrochemical complex with the capacity of producing 20 million tons began in 2015.

Paving the ground for sustainable employment

Mohammad Hodaie, deputy of investment and economy of the Chabahar Free Trade Zone Organization for economic and investment affairs, told IRNA that some 2,555 job opportunities have been created in the area except for steel and petrochemical projects from 2015 to 2020.

The region can provide more than 15,000 people with job opportunities in different sectors of aquaculture.

Abdul Rahim Kordi described the Chabahar Freed Trade Zone as a gem for national economic development, calling for the increase of investment in Makran coasts.