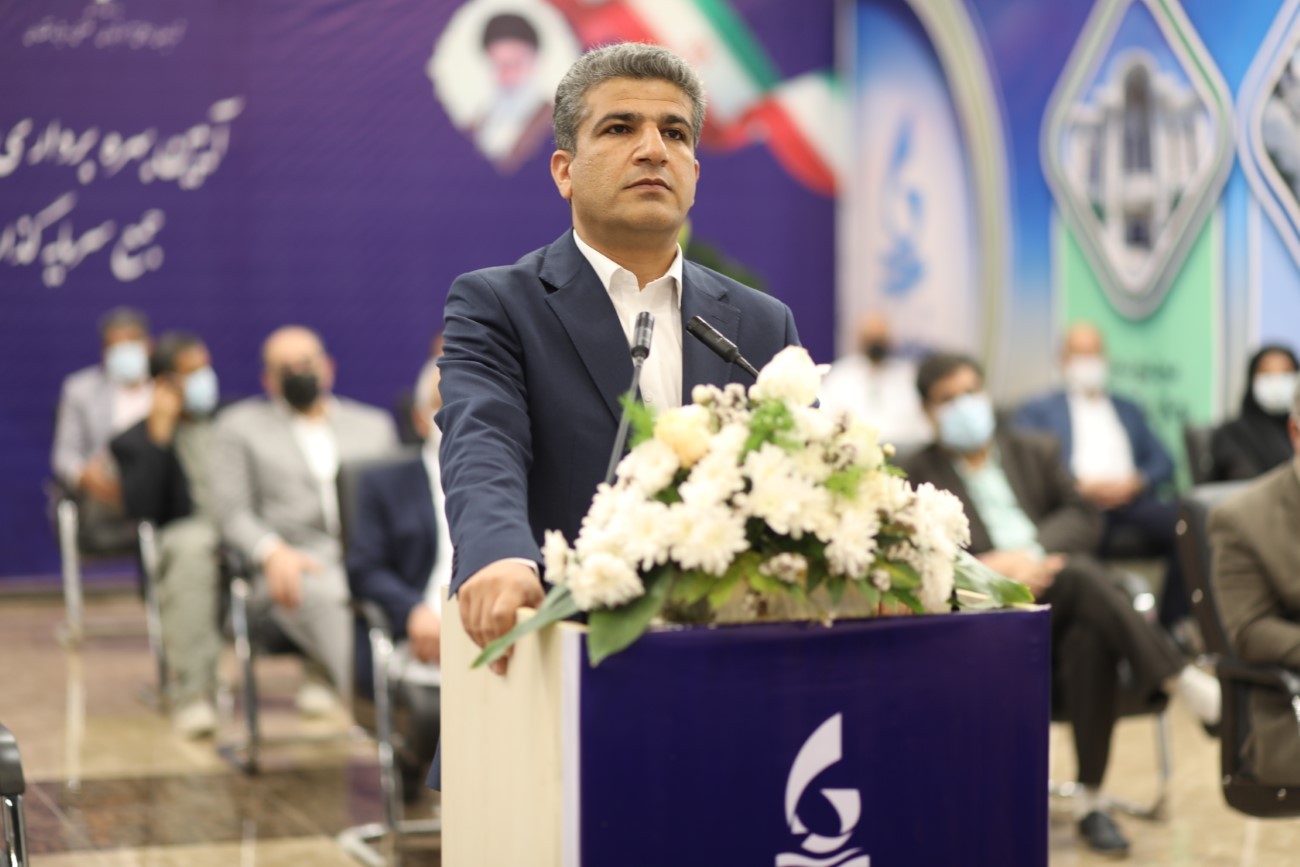 Chabahar, May 15, IRNA - Iranian President Hassan Rouhani has inaugurated four economic and infrastructure projects in the Chabahar Free Trade–Industrial Zone (CFZ) via video conference concurrent with the celebrations on the occasion of the Eid al-Fitr.

Director-General of Chabahar Free Trade Zone Organization Abdul-Rahim Kordi addressed President Rouhani on Thursday that thanks to the attention paid by Supreme Leader of the Islamic Revolution Ayatollah Seyyed Ali Khamenei to the development of Makran coasts as well as the 12th administration's efforts in this respect, the trade region have got better rank in the international arena.

The development project of the CFZ will create promising developments for the future of the Chabahar region and the whole country, he noted.

According to the official, the completion of linking Chabahar to Zahedan through railway along with the development of Shahid Beheshti Port will turn Chabahar into Iran's maritime capital.

The Islamic Republic pursues the development of the CFZ through programming and policy-making to increase investment in petrochemical, steel, logistic, and transit sectors, Kordi added.

The Negin petrochemical park in Makran worth 3.6 million euros was one of the four projects inaugurated by President Rouhani. Another project was the first phase of the development of ICT infrastructure and the third one was a warehouse complex in Chabahar. The last project was the Royal trade center in the region.

The official went on to say that 22 projects are under construction in Chabahar, adding that the number of 150 investment projects, which will become operational within two years, will lead to a production revolution in the Chabahar region.

Praising the efforts made by the current administration to develop the Chabahar Free Trade-Industrial Zone, Kordi argued that the supports by President Rouhani and the supreme council of free trade zones played a key role in the progress of the Chabahar county.