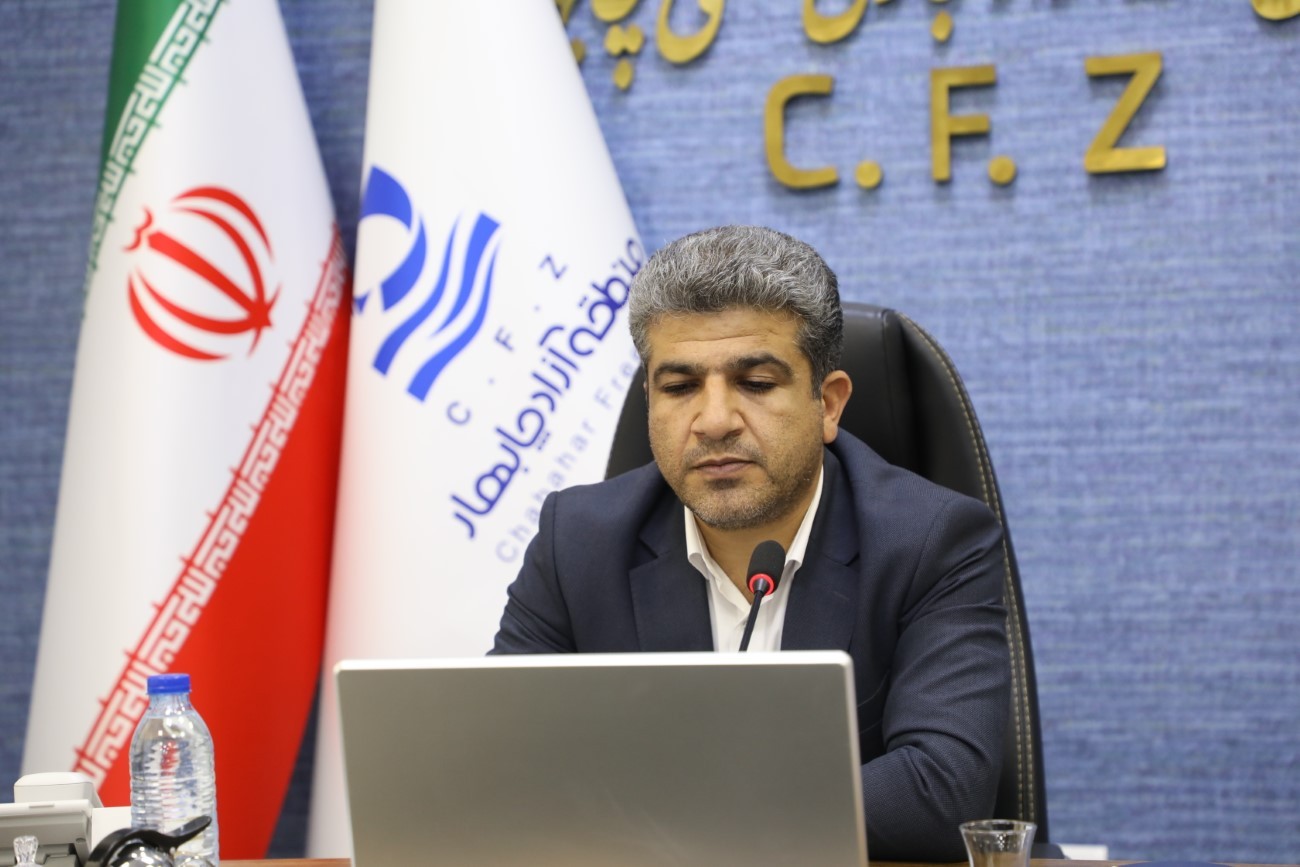 Referring to the eagerness of investors and businesspersons from many countries for connecting with Chabahar Port in southeastern Iran, the managing director of Chabahar Free Zone said that world economies are getting familiar with the unique capacities of this strategic region.

Abdolrahim Kordi made the remarks in a video conference with Iran’s Ambassador to Thailand Reza Nobakhti.

He urged Thai investors to participate in Chabahar developmental projects and make use of the free zone’s capacities for gaining access to new markets.

He said that Iran, Russia and India will hold a joint conference on the significance of a corridor between Nhava Sheva Port in India, Chabahar and Anzali ports in Iran and the Russian port of Astrakhan.

India and Russia have plans for some $11 billion worth of trade through this corridor, the official said.

Nobakht also noted that the Chabahar-Zahedan railway has made more than 70% physical growth which is scheduled to be inaugurated next year.

He said that based on a comprehensive plan, the country aims to produce 10 million tons of steel in Chabahar Free Zone.

More than 70% of the country's steelmaking capacity has anticipated its development phases in Chabahar, the official said.