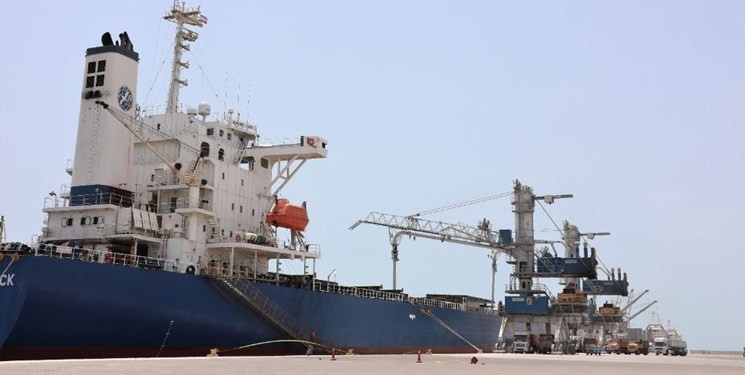 President Ram Nath Kovind on Sunday announced that India has taken steps to operationalize the Chabahar port in Iran.

Addressing young diplomats of Turkmenistan at the Institute of International Relations in Ashgabat,  the Indian President noted that his country is a member of both the International North-South Transport Corridor and the Ashgabat Agreement.

He said that building connectivity with Central Asian countries remains a key priority of India.

"India stands ready to cooperate, invest and build connectivity in the region," he added.

"We have taken steps to operationalise the Chabahar port in Iran which can provide a secure, viable and unhindered access to the sea for the central Asian countries," the President said.

He said that while expanding connectivity, it is important to ensure that connectivity initiatives are consultative, transparent and participatory, with respect for the sovereignty and territorial integrity of all countries.

Kovind said that India’s foreign policy has been constantly evolving since its independence. India’s emergence as one of the major economies of the world and the relevance of India’s technological capabilities has shaped key global negotiations, he said.

India agreed with Iran in 2015 on the development of the Chabahar port and the construction of a railway line connecting India to Afghanistan. In 2016, during a visit to Iran, Indian Prime Minister Narendra Modi signed a $ 500 million investment agreement with Tehran to develop Chabahar.